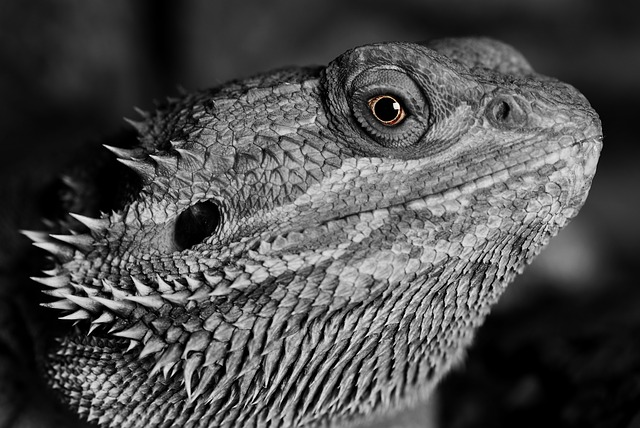 4 Replies to “Using PhASAR as a LLVM full-LTO pass”

Leave a Reply to this article Cancel reply